April has been designated as Sexually Transmitted Infection (STI) Awareness Month, so we want to take a moment to highlight the importance of getting tested. If you are sexually active and not in a long-term, mutually monogamous relationship, such as marriage, for your health’s sake, get tested. Consider the following story:

Ben* was recently served at Clarity Testing Clinic because he had heard rumors about a past sexual partner who was dealing with an infection. He was nervous, but pushed past the fear and came anyway. In gathering some information to determine what type of testing he would need, he indicated that he had had five different partners in the past three months. He also reported that he used condoms about 50% of the time, but never for oral sex. He was not having any symptoms of an infection and said, “I’m pretty sure I don’t have anything, I just want to be sure”. We collected a urine and blood sample, a throat swab and did routine testing for HIV, syphilis, gonorrhea, chlamydia and trichomoniasis. We scheduled Ben to return in a week for his results and instructed him to abstain from all sexual activity until he received his lab results.

A week later, Ben was shocked to hear that his chlamydia test came back positive. “How is it that I don’t feel anything?” Ben asked. What a great question! We took the opportunity to inform Ben of the following:

Ben was treated with a single dose of an antibiotic, instructed to abstain from all sexual contact for a minimum of seven days and encouraged to help ensure that his partners also received treatment. He indicated that he was glad he came in for testing and encouraged his friend that came with him to also get tested.

*Ben is a fictitious character, but represents a common experience of patients served at Clarity Testing Clinic. 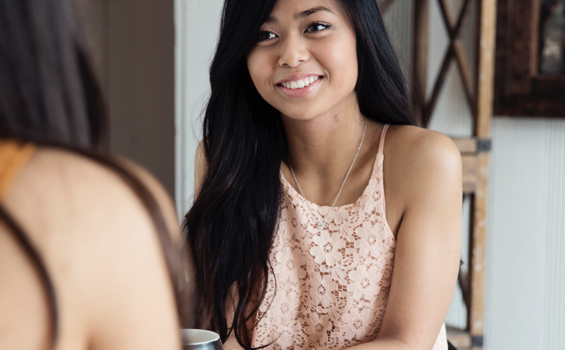